What are Neglected Tropical Diseases? 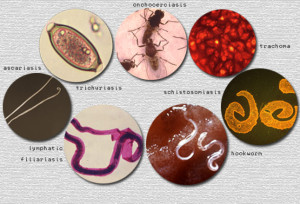 These are diseases of poverty as they mainly affect populations living in poverty, without adequate sanitation and in close contact with infectious vectors, domestic animals and livestock. They are the most common afflictions affecting many populations, with children being the most vulnerable group and 90% of the disease burden occurs in Africa.

From infection, the parasites multiply and migrate through the body, maturing and accumulating in various tissues, internal organ, the eyes or lymphatic system. If left undetected and untreated, the damage is irreversible causing physical, social and health burden such as blindness, deformation and destroy the skin. Those infected suffer a lot of  human misery due to stigma as well as economic burden due to reduced economic productivity of the adult population.

Why are they neglected? 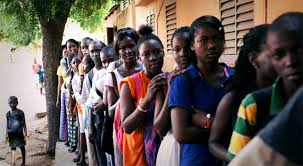 Despite the severe pain and life-long disabilities they cause, these diseases are often neglected. This is because;

In Cameroon the most prevalent ones are;